Avoiding the Pitfalls of The “Accidental Franchise” 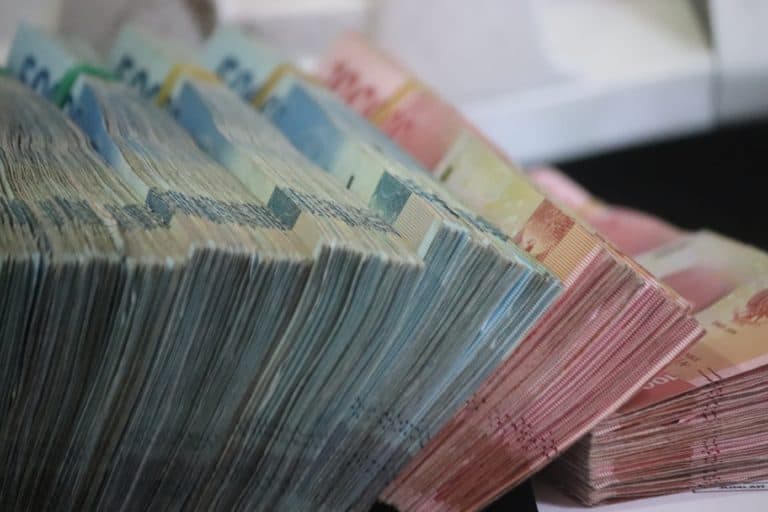 This briefing explores the “Accidental Franchise”, a business arrangement governed by law which parties unwittingly and mistakenly fall into as a result of how the parties choose to conduct business operations.

What is a Franchise?

To begin, lets discuss what exactly a franchise is.

According to the International Franchise Association:

A franchise (or franchising) is a method of distributing products or services involving a franchisor, who establishes the brand’s trademark or trade name and a business system, and a franchisee, who pays a royalty and often an initial fee for the right to do business under the franchisor’s name and system.

Simply put, a franchise is a business relationship where one party, (the “Franchisor“), permits another party (the “Franchisee“) the right to do business under the Franchisor’s name and the right to access the intellectual property and/or proprietary business system in exchange for a financial compensation.

In Canada, the commercial relationship between a Franchisor and Franchisee is governed both by contractual relationships between the parties, such as a Franchise Agreement and by provincial law. In Ontario for instance, the Arthur Wishart Act, 2000 (“Act“) which governs all franchise relationships defines a franchise as a business relationship where one party is obliged to make payments to another party, directly or indirectly, on one occasion or on multiple occasions, in exchange for the right to either

Relationships Most at Risk of Being an “Accidental Franchise”

As a consequence of this broad definition, many types of business relationships are at risk of being an accidental franchise including:

The Consequences of Being an “Accidental Franchise”

The Arthur Wishart Act mandates Franchisors to disclose at minimum all material facts of the commercial relationship, certain financial statements, copies of all proposed legal agreements relating to the franchise and statements that assist the potential Franchisee in making an informed investment decision.

So if a business relationship is characterized as a franchise relationship, the party controlling the relationship will be expected to satisfy the duties of a Franchisor under the Act, including being responsible for providing additional disclosure to the party with less control before any legal agreements are signed.

How to Avoid Being an Accidental Franchise

If you are concerned about the potential risk of your business relationship of being an “Accidental Franchise” relationship, consider speaking to your lawyer about the following approaches:

If however you remain concerned about the potential of your commercial relationship being an Accidental Franchise, we recommend you seek legal advice with an experienced lawyer. We of course would be glad to assist you in this regard.

Information found on this page is current at the time of posting and may be outdated at the time you review its content. As a consequence you are reminded this Legal Briefing is not a substitute for legal advice and is only provided for general information purposes only. Please schedule a call with B&I Legal Counsel or other experienced lawyers to ensure you are obtaining legal advice that is tailored for your particular needs.

Get updates and learn from the best

Avoiding the Pitfalls of The “Accidental Franchise”

This briefing explores the “Accidental Franchise”, a business arrangement governed by law which parties unwittingly and mistakenly fall into as a result of how the parties choose to conduct business operations. What is a Franchise? To begin, lets discuss what exactly a franchise is. Practical Definition According to the International Franchise Association: A franchise (or

B&I has been instrumental in the growth of our company. A humanist approach to service delivery and problem-solving are their greatest assets and differentiators. I expect my legal team to integrate seamlessly into my business ecosystem – B&I met and exceeded those expectations.

Begin addressing your legal issues by booking your free 15 minute call with our staff.

The more information you include, the more value we can provide in our initial conversation. 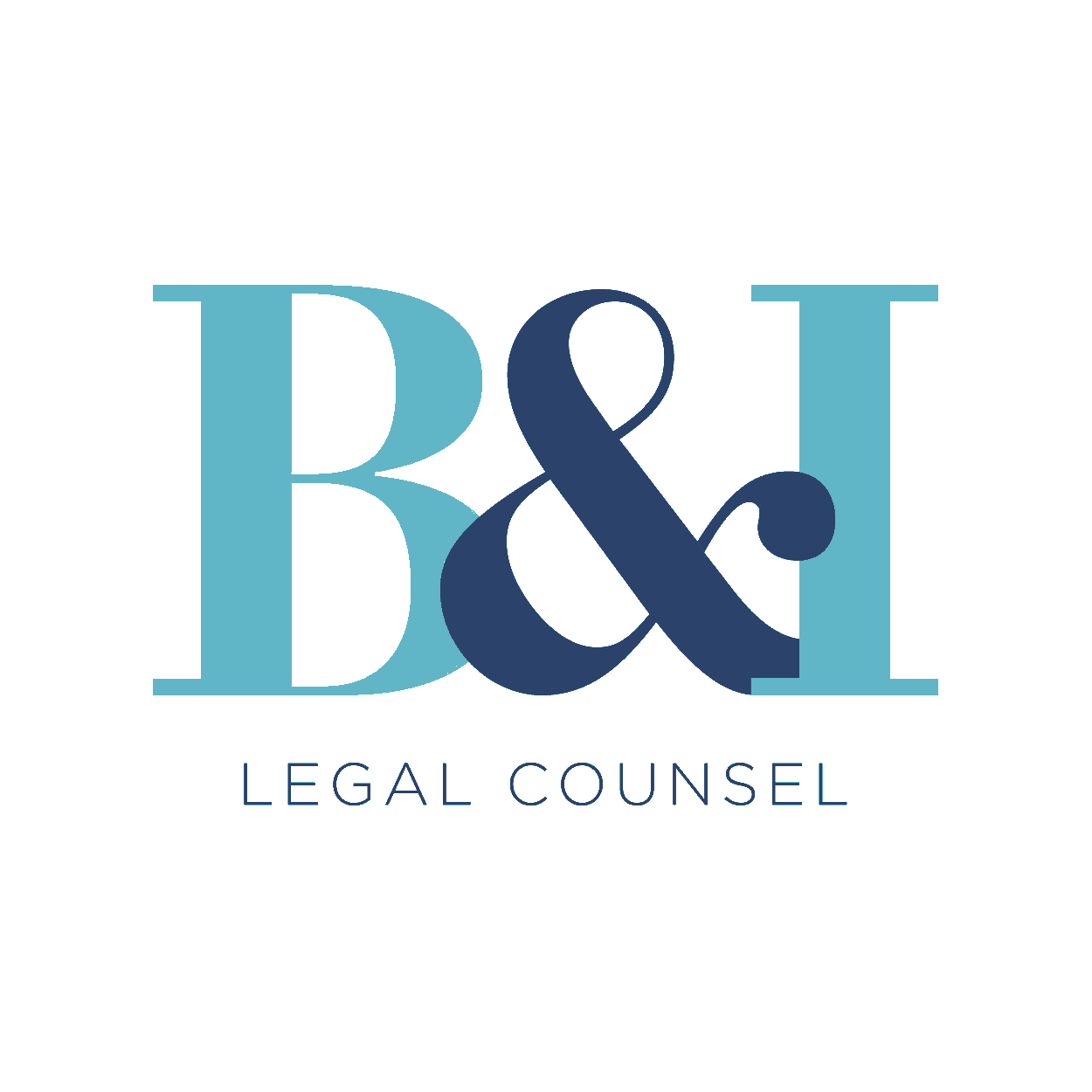